The financial market in Brazil is growing and strengthening every year. Foreign investors are unveiling the Brazilian potential and are increasingly present in trading operations at the local stock exchange.

Brazil is the largest economy in South America and one of the ten largest economies in the world. It is also a major exporter of important products - such as soybeans and coffee.

Over the past decade, the country has become one of the great agricultural powers in the world.

Even with the economic downturn caused by political instability, Brazil kept its post as an excellent option for investments. It is precisely because of its high potential productivity and profitability that the Brazilian market continues to offer great deals for investors, both long-term, short-term and Day-Trade operations.

Are you interested in investing in Brazil? Get to know the Bovespa and take advantage of business opportunities that the Brazilian market offers!

The Stock Exchange of São Paulo is the main one in Brazil and it’s responsible for managing all trading of open capital companies. First called Bovespa, it is the largest in Latin America when it comes to market capitalization and focuses much of the financial volume of the region.

Founded in 1890, Bovespa currently offers a wide range of investments, from stocks and indexes to commodities and investment funds. In the 2000s the Brazilian financial system was transformed to facilitate operations. Since then, the Bovespa has become a benchmark in the economic segment.

The merger between Bovespa and the stock of commodities and futures contracts occurred in 2008 when it created the current name for the Brazilian stock exchange: BM&F Bovespa.

Internationally, Brazil is respected for its great economic importance worldwide. The Brazilian stock market brings together huge companies such as Petrobras and Vale, and that is one of the reasons why it has the highest market capitalization in Latin America.

To get an idea, in 2010 the market value of the Bovespa companies totalized U$1.47 trillion. That year, this sum could nearly buy the six largest US companies, which together counted U$1.48 trillion.

In march 2016, even with a recession on a global scale, the BM&F Bovespa increased its profitability by more than 16%. This number corresponds to the best monthly performance of the Brazilian stock exchange since 2002.

Taking into account the value of all companies, the ranking of the biggest stock exchanges from around the globe is:

Saving accounts are not good options anymore and investing money in the financial market has become an excellent alternative to maximize profits and minimize losses. New forms of investments in the stock market, previously seen as an exclusivity of wealthy people, are gaining more and more participants.

Research data published in 2016 by BM&F Bovespa showed that the number of active people in the Brazilian stock exchange grew substantially in recent years.

From 2002 to 2016, the number of people registered in BM&F Bovespa rose more than six times.

The number increased from 85 thousand to 560 thousands people registered. Women are still a minority, but their presence on the BM&F Bovespa grew more than eight times in this period.

In the last 14 years, there were more than 110 thousand of new female registrations to operate in the Brazilian financial market.

An example of the relevance of foreign investors in the Brazilian market is the decline of financial volume during important holidays abroad, as the Independence Day in the United States.

On the 4th of July, the US stock exchanges are closed and the brazilian stock exchange usually have less liquidity, as foreign investors account for great part of the daily transactions.

Currently, the Bovespa Index is composed of more than 60 stocks. Among the main assets traded at BM&F Bovespa are stocks of large companies such as:

To help understand the economic magnitude of these companies: the listed assets above concentrated almost 50% of the total traded in BM&F Bovespa in march 2016.

Vale is a great example of perceiving the potential of the Brazilian companies. It is among the three largest mining companies in the world and its market value has surpassed U$ 24 billion.

One of the largest in the private sector, Vale’s assets are traded on several international stock exchanges such as New York, Euronext and Hong Kong.

In many segments of the mining industry, Vale is a reference of quality. The company is the world's largest producer of the following goods:

Much of its production is destined for three major regions in the world:

Despite the difficulties regarding licensing and environmental impacts of its activities, Vale is considered an excellent business option for many investors.

The company has highly qualified management, is a corporate governance model and offers high-value assets. All these aspects prove that Vale is able to face even the most challenging times.

One of the most relevant Brazilian company is the oil producer Petrobras. Foreign investors are always attentive to the company's news and it is worth the effort.

Only in march of this year, Petrobras’ stocks (PETR4) negotiated more than U$ 212 million, corresponding to 8.5% of the entire BM&F Bovespa. Four months before, this number was inferior to 6% and totalized less than a half of the amount in march of 2016.

The company is controlled by the Brazilian government and operates in exploration, production, refining, commercialization and transportation of oil, natural gas and biofuels.

Currently, Petrobras is present in 18 countries around the world and produces more than 2.5 million barrels of oil per day.

The main Petrobras’ line for investments is the exploration of the Pre-salt layer in the coast of the country. Since the discovery in 2006, the company has been investing heavily in this project. One of the new fields of exploration, the area of Libra, has demonstrated high production potential.

Although the first barrels produced in Libra will enter the market only in a few years, Petrobras has big plans for the initiative. The corporation plans to invest more than U$ 130 billion in the project and the expectation is that it can raise about U$ 300 billion over the next 30 years.

In June 2016 the production of pre-salt oil broke the record of 1 million barrels per day.

Of this total, 40% of the production came from oil wells in the area of Campos and Santos, furthermore, the company is responsible for 70% of all the volume extracted.

The pre-salt exploration projects are the main focus of the company and receive great amounts of investments. The optimist prospects do have a justification: the gradual increase of the production is strategically important to future businesses.

The improvement in the profitability is one of the factors that can help Petrobras to recover from the recent political and economic adversity.

Now that is more explicit the magnitude of the Brazilian economy, start to invest in the BM&F Bovespa! Do as many foreign investors: take advantage of the best business opportunities that the Brazilian market offers.

Learn how to invest with Toro Radar and know how to identify the most rentable opportunities in the Brazilian stock exchange. 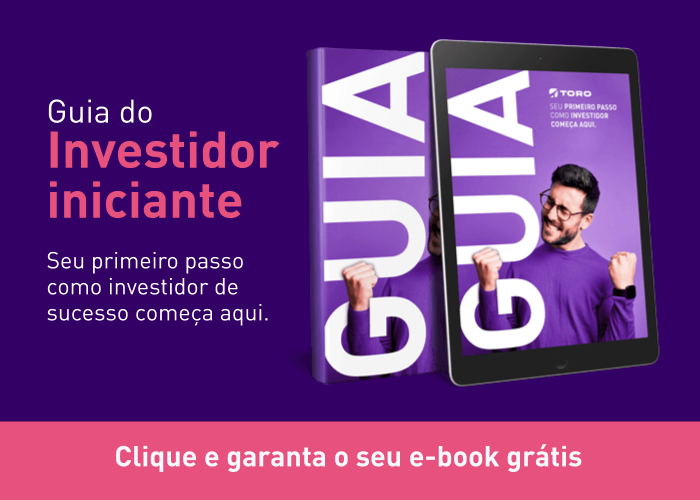 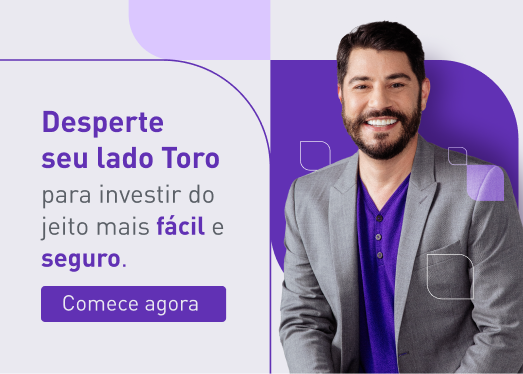